TV Series That are Still Going Strong in 2018

This is perhaps one of the most glorious years of TV history, with so many series of different genres flooding the networks. It's a real conundrum for the fans to decide which series they will give their time to. Do not worry, as we are here to help. Read on to know the best series that you can watch in 2018.

Home / Actors / TV Series That are Still Going Strong in 2018 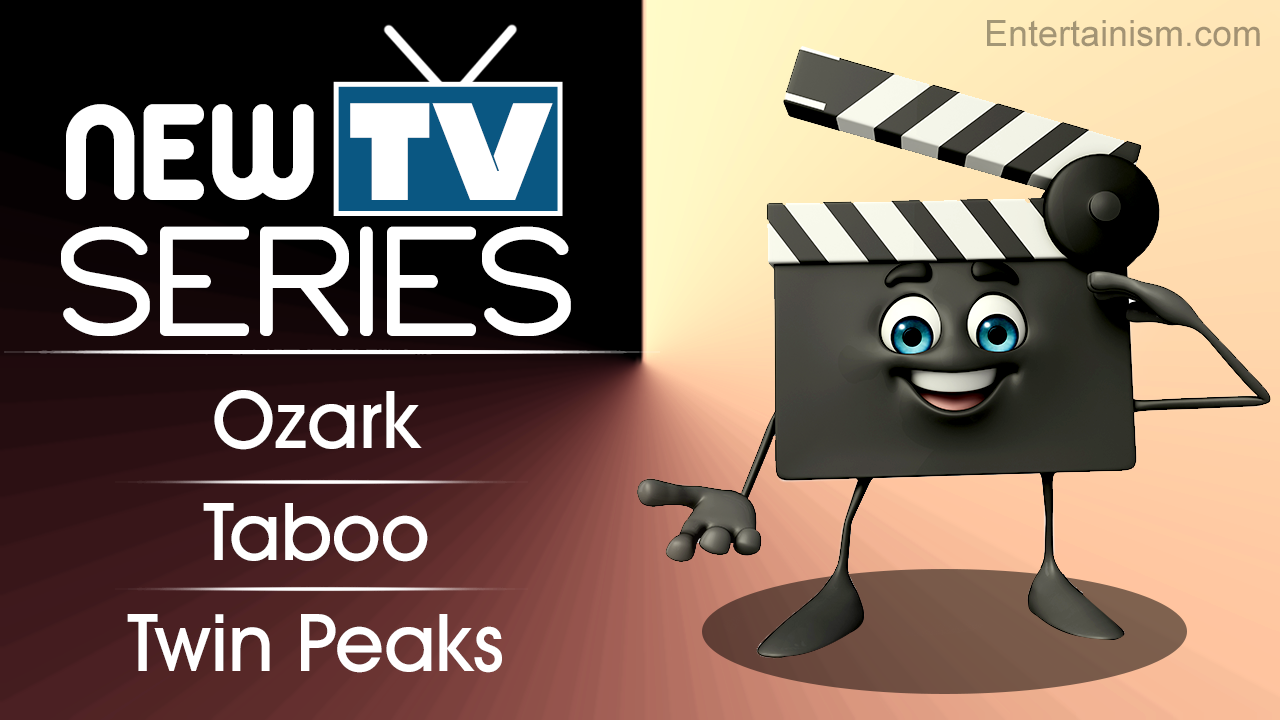 This is perhaps one of the most glorious years of TV history, with so many series of different genres flooding the networks. It's a real conundrum for the fans to decide which series they will give their time to. Do not worry, as we are here to help. Read on to know the best series that you can watch in 2018.

Although it may seem like the TV is owned by giants like ‘Game of Thrones’, ‘House of Cards’, ‘The Walking Dead’ and ‘ The Big Bang Theory’, there are new and innovative series that completely stole their thunder. These series have shown not only promise, but also big numbers. The stories are new, the screenplays engaging and the special effects more real than ever. They have all the qualities that can give a healthy competition to the top rated TV series. Here is the list of the top 8 TV series that have climbed the charts with every episode.

American Gods is based on the novel of the same name, written by Neil Gaiman. The entrancing novel is converted into a masterpiece with convincing performances and quality direction. It talks about the old Gods that walked the land of America, and other mythical creatures. The audience witnesses the story chiefly from the perspective of the lead character ‘Shadow’, an ex-convict who meets a mysterious con man ‘Mr. Wednesday’ which changes his life forever. The Show airs on the Starz network.

It is a National Geographic TV series based on the book, Einstein: His Life and Universe by Walter Isaacson. The series talks about the life of the outrageously successful and popular scientist Albert Einstein. The audience will witness his personal history and epic struggle that led him to world acclamation.

The story of a young surgeon suffering from autism and savant syndrome is gaining attention right from its first episode. The struggle of the young autistic to find his place in a new city and a renowned hospital is what the series primarily talks about. The series is shot in Vancouver and you can catch this series on the ABC network.

Feud is an anthology series targeting different topics in different seasons. The first season talks about the feud between Bette Davis and Joan Crawford during and after the production of the movie ‘What Ever Happened to Baby Jane?’. The series is created by Ryan Murphy, whose other works include ‘Glee’ and ‘American Horror Story’. You can catch this series on the FX network.

The critically acclaimed actor and producer ‘Tom Hardy’ sets on a directorial venture with the new TV series Taboo that airs on BBC One and FX. Taboo – the series is set in 1814, when the lead character played by Tom Hardy returns home after 12 years to attend his father’s funeral. The story takes an interesting turn when everyone finds out that the son has just inherited land which will be worth a fortune after the American war. What follows is what you should watch the series for.

One of the most awaited series of this generation was Twin Peaks. The series is a sequel of the 1990 classic hit series that went by the same name. The story talks about the murder mystery of the homecoming queen Laura Palmer, played by Sheryl Lee, in a fictional town called Twin Peaks. David Lynch the well known director flaunts his directorial prowess making it one of the top rated series. You can catch this series on Showtime.

The Handmaid’s Tale is making waves all over as one of the top most ranking series. It talks about a totalitarian society of Gilead and the way women were treated in it. The story becomes more interesting when one of the women goes against all the rules to find her daughter. You can catch this series on the Hulu network.

This Mockumentary talks about a fellow documentarian who resolves to investigate an absurd crime of vandalism. An unknown person vandalizes cars that belonged to 27 staff members of a school. Clearly a brutal prank, but the story becomes more interesting when a senior is unjustly expelled and the lead sets on a mission to find the real perpetrator. You can catch this series on Netflix.

This is a lighthearted story of Sam, an autistic teenager has caught everyone’s attention. When networks are flooded with serious dramas and science fictions, ‘Atypical’ delivers a much needed comical performance. The story throws a light on the serious problems of Autism in a humorous way and it takes an interesting turn when Sam decides to start dating. You can catch this series on Netflix.

13 Reasons Why – this series has got everyone at the edge of their couch. A school girl Hannah takes her own life. In a couple of weeks, a box is delivered to her friend Clay. The box contains recordings in which Hannah explains the reasons behind her suicide. The engaging plot and convincing performances will captivate you right from the first episode. You can catch this series on Netflix.

The Netflix series starring Jason Bateman talks about how a financial planner and his family gets into trouble after his money laundering scheme goes wrong. The series is created by Bill Dubuque.

Legion is a psychological thriller drama, featuring on Netflix. It talks about a schizophrenic 30 year old mutant named David Heller and the voices that he hears in his head. In the course of the series the problem becomes more serious leading to severe repercussions. Hellar seems to have been suffering from the disease from his childhood, but it’s only when he became 30, that he found out that there may be more to his situation than just an illness.