True love comes in many colors and forms, and doesn't let society take control over its fate. Here's a list of 52 interracial couples in Hollywood who chose to make their own way when it came to love. 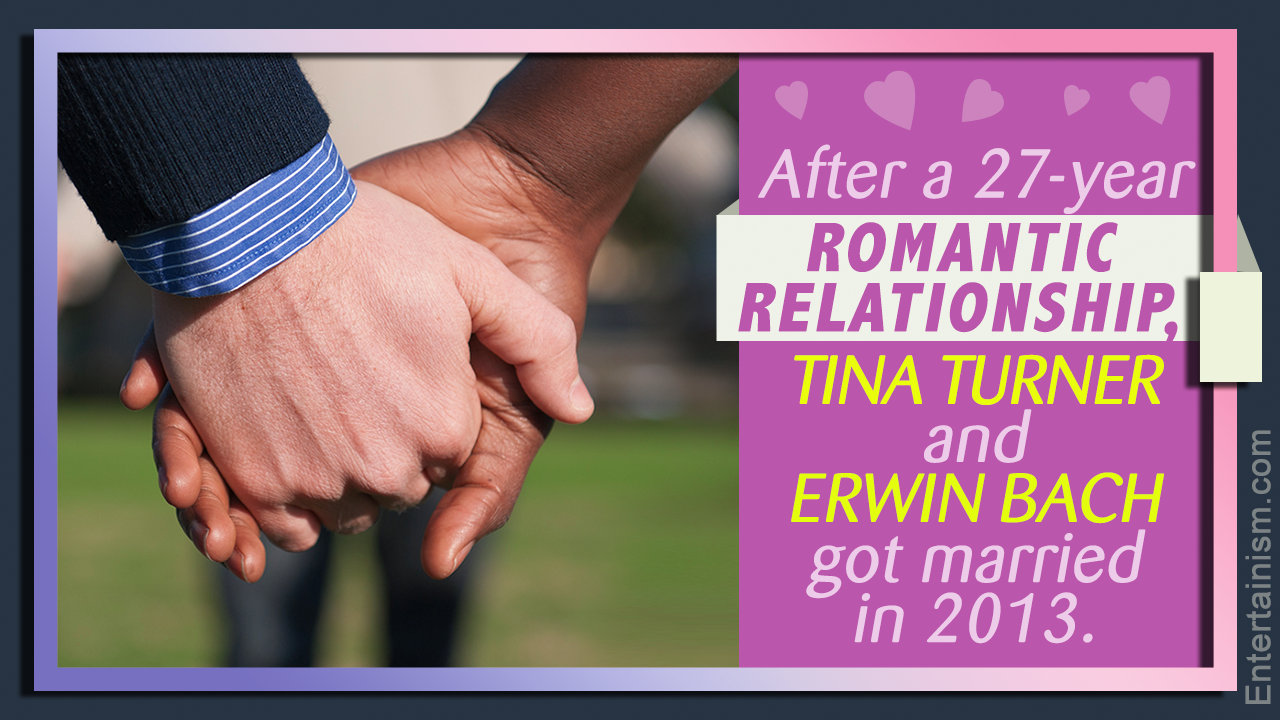 True love comes in many colors and forms, and doesn’t let society take control over its fate. Here’s a list of 52 interracial couples in Hollywood who chose to make their own way when it came to love.

In 1967, the United States Supreme Court struck down the country’s last few anti-miscegenation laws (which enforced racial segregation and banned interracial marriage) in the case Loving v. Virginia. Since then, June 12 is known as Loving Day and has become one of the biggest annual celebration held in the country.

From award functions’ red carpet to the tabloids lined near the checkout counters, celebrity obsession is everywhere. And no matter how trivial it may be, we can’t seem to get enough of hearing about the nitty-gritty details of celebrities and their private lives. Until today, we have witnessed a plethora of celebrities dating one another, getting married, having kids, or living together.

Whether they are dating or happily married, these couples are paving the way for interracial couples across the globe.

* The information provided below is as of October, 2014. The following list of famous interracial relationships has been compiled in an alphabetical order.

Maintaining a relationship, interracial or not, is tough; it requires work from both parties. So, if there’s anything we can learn from these couples is that love is an emotion which is free of color, race, and nationality, and has no gender boundaries.