Here is a list of few Western movies that weaved magic on people. Add them to your western movie collection and enjoy. Here we go... 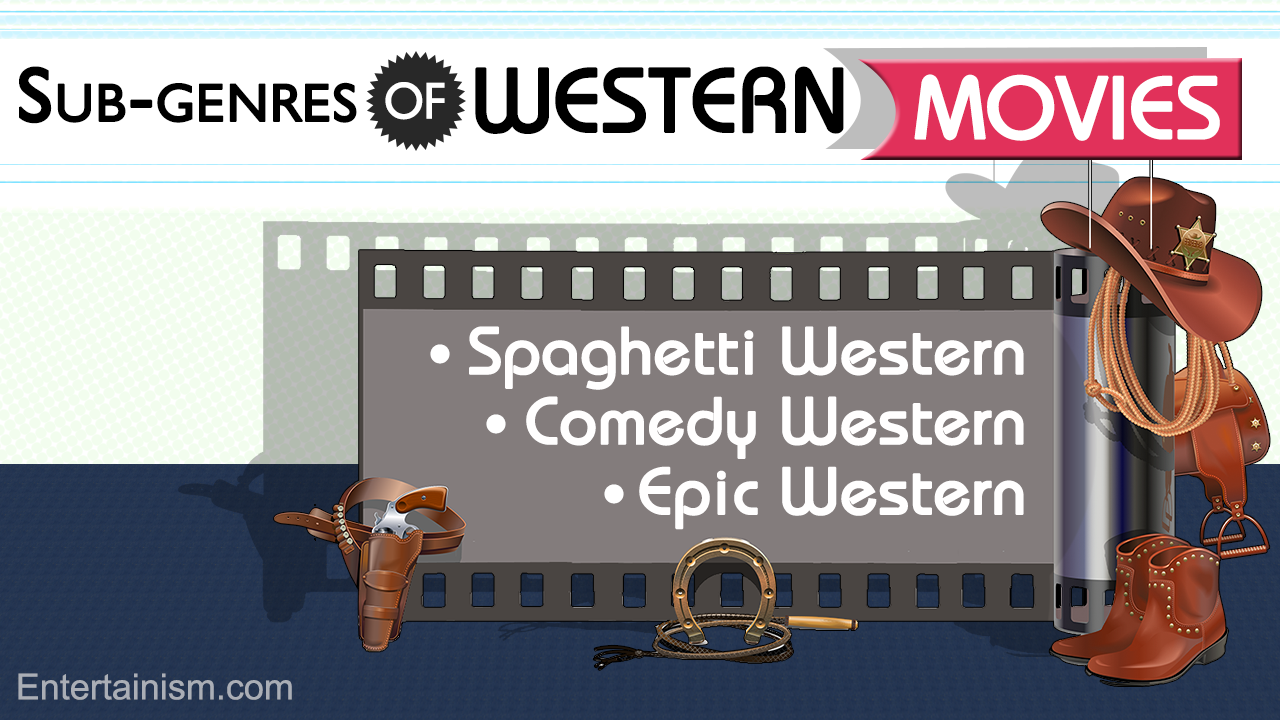 Here is a list of few Western movies that weaved magic on people. Add them to your western movie collection and enjoy. Here we go…

In the olden days, especially during the silent era of Hollywood, a lot of western movies were made that garnered a lot of appreciation. The history of the West has become a remarkable characteristic of America since then.

The West simply gives us an image of the wilderness in our minds, and in turn, we learn how impressive and outstanding the western movies were and still are. The quintessential heroes, their styles, and dialogs with all the cowboy attributes, is simply admirable. No wonder, many movies of this genre have attained a cult status today.

So, for all of you who would love to go back in time to the western era and spend your evenings coiled up on a couch, watching the best western movies for 2018, this list below will definitely come to your aid.

An 11 year old child, Jake experiences some visions of destruction of a tower by a man in black, Walter . Walter wants to unleash the beings in the dark world to reality using the psychic powers of children like Jake. In search of the truth, Jake meets Roland , a gunslinger who appears in his visions and wants to seek revenge from Walter. How they fight him back is something you need to watch.

Maria Fansworth leads a boarding school during the American Civil war. One day, one of the girls meets a wounded soldier in the woods. She brings him to her place where all women take care of him. Sooner everyone starts vying for his attention. What follows next is an intriguing drama of jealousy, rivalry, and revenge.

This story traces the journey of an army chief who, in disinclined state of mind, agrees to lead a dying Cheyenne war chief and his family back to their native tribal abode. The crux of the story lies in the trials and tribulations that he encounters during this journey.

Set in 1860s in New Zealand, a widow takes matter in her own hands to find her kidnapped son owing to the authorities’ indifference. She joins hands with ex-cons, prostitutes, and native Maori warriors. Later, she meets a man who is pivotal in uncovering the truth behind her son’s disappearance. Watch this gripping story to know more.

A member of the gang Five Fingers returns to his home in Marseilles to recompense for his aggression after spending twenty years in prison.In order to save his town from his once-allies and new enemies, he must risk his life. What happens next? Well, you have to watch the movie to know more.

Below is the list of some other western movies to look out for.

Watching western movies apart from regular Hollywood action movies is fun. All these movies, pull us back to the early times and give us a face to the wild, wild west. So while you chew some carbs and have really got nothing much to do, grab these releases over this weekend and have a nice time.