African-American, French, Australian, Irish ... each nation of the world has its elite group of celebrities and thespians. What about the Spanish? For a look at this European nation's top stars of the male gender, scroll below. 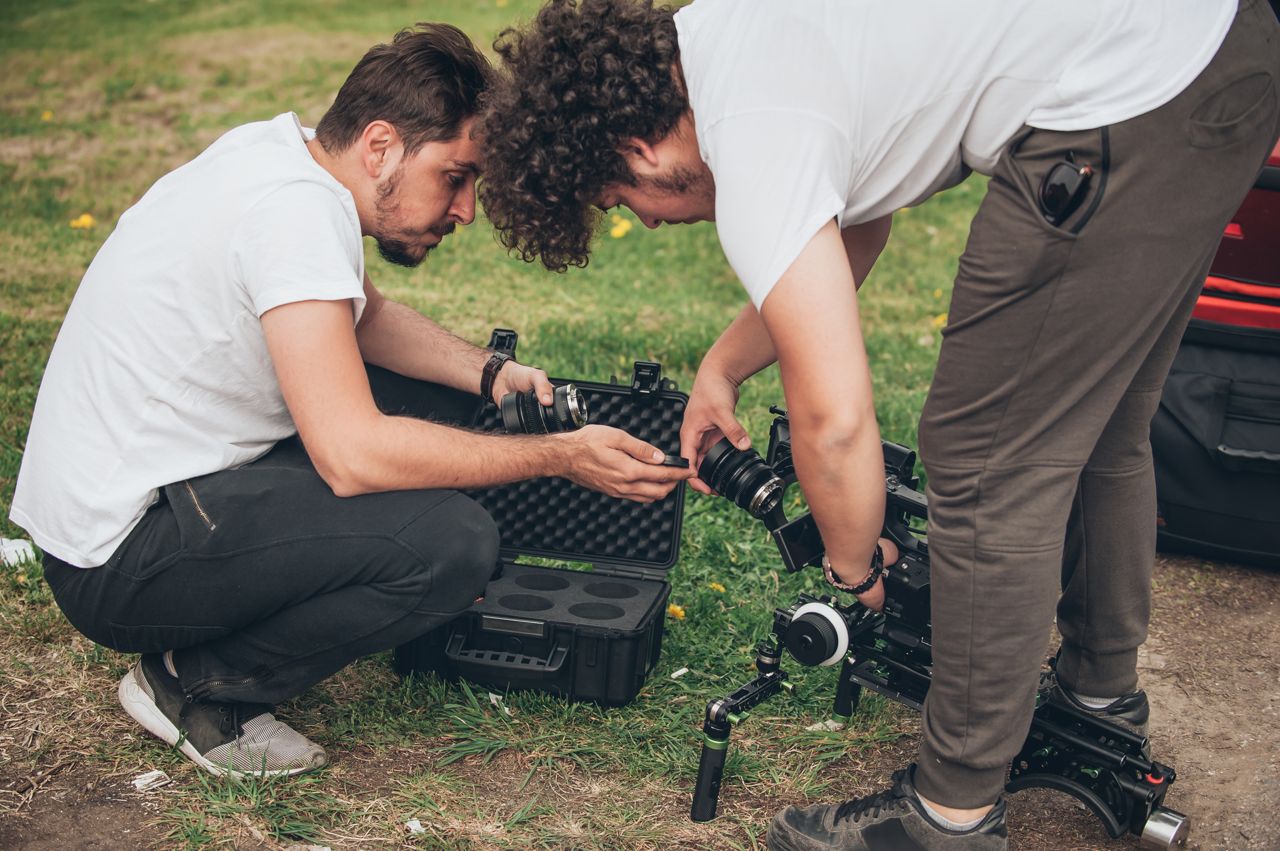 African-American, French, Australian, Irish … each nation of the world has its elite group of celebrities and thespians. What about the Spanish? For a look at this European nation’s top stars of the male gender, scroll below.

Spaniards have the charisma and wit of the Mediterranean people, dark intense attitudes or auras and use one of the most lyrical languages in the world, that draw people to them, like moths to a flame.

There may be few Spanish actresses and actors, who are known internationally, but they have definitely made an impact on screen (and off) like no other.

Below are some famous Spanish actors, that make you goimpresionante!

DOB: August 10, 1960 (50 years old)
A voice like smooth silk, deep brooding gaze that alternately seduces and charms and a chiseled, dimpled profile… the yummiest Spanish import after olive oil, paella and serrano ham is Antonio Banderas! Once he’s on screen, the audience goes into a spell, women and even some men swoon, giggle and sigh. He’s so much more than a good-looking prop. Banderas is a positive symphony of dramatic talent, ranging from mental patient (Tie me up! Tie me down!) to gay man (Philadelphia) to silent and deadly type (Desperado, Once upon a time in Mexico) to a cute and cuddly, sword swinging cartoon (Shrek series).

DOB: September 20, 1917 (Died in 1994, aged 76 years old)
The continental man-of-all-seasons is an extinct breed. One actor who was the quintessential European gent, is Fernando Rey. He starred in over 150 films, appearing in Spanish classics like La duda and Elisa, vida mía. On the international front, he was the star of surrealist classics like That obscure object of desire andDiscreet charm of the bourgeoisie. His deep and powerful voice made him a popular choice for dubbing and voice-over roles. He is regarded as the first internationally recognized Spanish actor. The irony with this Spanish thespian that he achieved honors, acclaim and fame during his twilight years, after the age of 50.

DOB: 1 March 1969 (42 years old)
The Spaniard is known for his intense and dramatic performances. Like a quiet icy storm, he is part of the story yet blends into the background whenever necessary. A brooding and mysterious and sometimes downright sinister air is brought about with Javier Bardem’s screen presence. And his talent is not unnoticed – an Oscar, a Golden Globe, a SAG, a BAFTA, 4 Goya and 1 Cannes Prize play tribute to this man’s talent. He holds the distinction of being the first Spaniard to be nominated for and to win an Oscar. His work in Spain involves his debut Jamón, jamón, Días contados, Boca a boca and recently Biutiful.
Most famous for:

DOB: March 30, 1971 (40 years old)
This actor is of mixed heritage, with a Mexican father and Italian mother but born in Spain. He joined the case of All My Children, easily the most popular daytime soap opera, with a 41 year run, in 1995. His character, Mateo Santos Sr. has a torn and up-and-down filled romance with Hayley Vaughan, which after a lot of events and problems finally ends in a blissful marriage. Consuelos stayed with the soap for 7 years, leaving in 2002. His spouse and All My Children love interest, Kelly Ripa co-hosts Live with Regis and Kelly. He also starred in movies like The great raid and My super ex-girlfriend.
Most famous for:

DOB: May 20 1986 (25 years old)
This actor has not featured in any international movies but is a recognized heartthrob amongst the Spanish television circuit. In a relatively short acting career, he has starred in key Spanish serials like El internado, Gran reserva, SMS and The boarding school. His movie list includes Rabia and Mentiras y gordas. Watch out for him in the soon-to-be-released Transgression. González is also a sought-after model, whose portfolio includes names like Vanity Fair, Marie Claire and Cosmopolitan.
Most famous for:

Those were some famous Spanish actors in Hollywood and Spain. The problem faced by Spanish and indeed, most non-American actors, is being type-cast in ethnic or nationality based roles. Regardless, the true measure of an actor is overshadowing any stereotyping and making the role, all his.