Read the biography of Julia Roberts, and learn about the life of this Academy Award-winning actress and her life in movies. 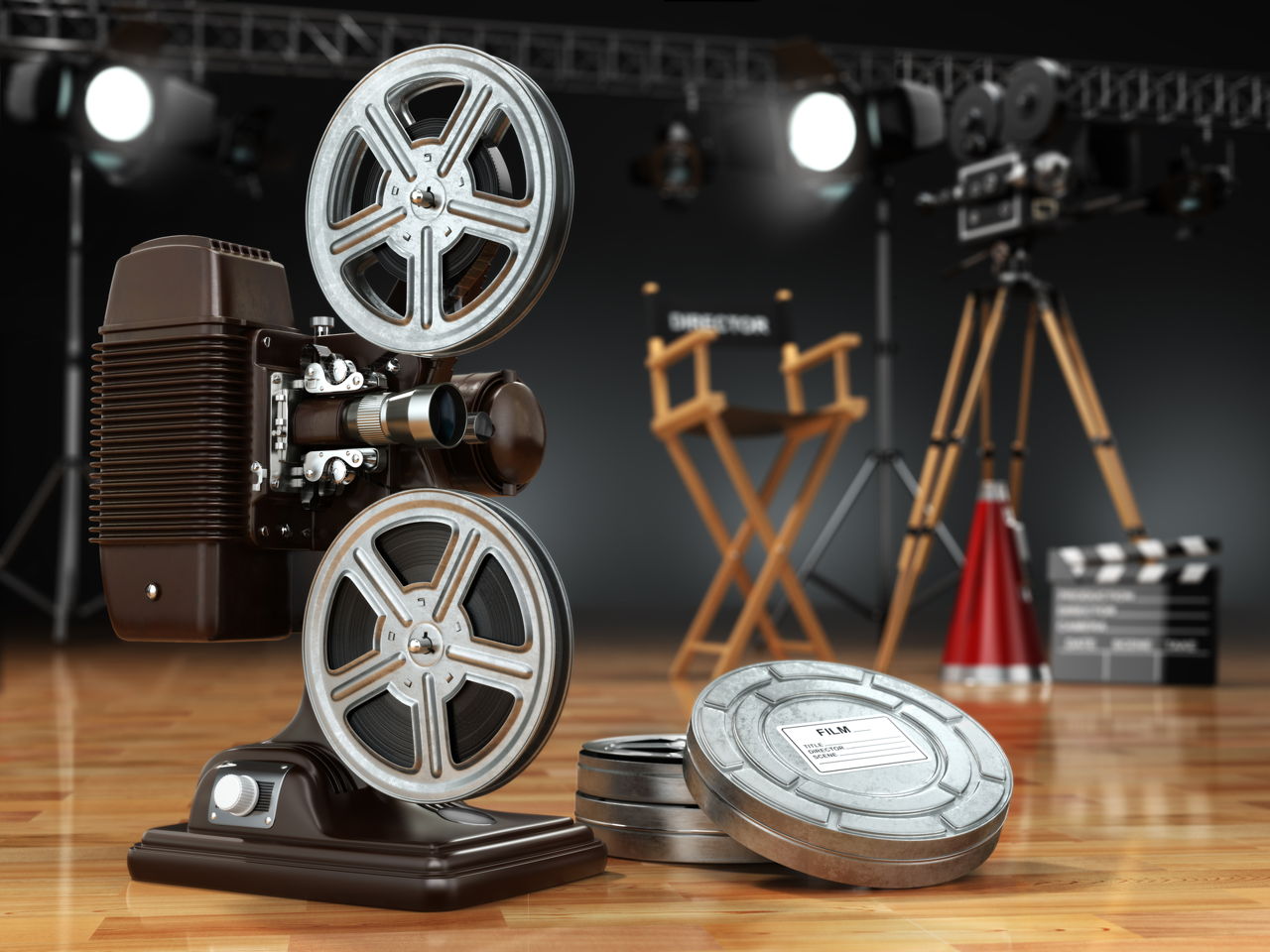 Read the biography of Julia Roberts, and learn about the life of this Academy Award-winning actress and her life in movies.

Julia Fiona Roberts was born on the 28th of October, 1967 in Smyrna, Georgia. Her father, Walter Grady Roberts, worked as a vacuum cleaner salesman, and her mother, Betty Lou Bredemus, worked as a real estate agent. She has an elder brother, Eric Roberts, and an elder sister, Lisa Roberts Gillan.

In 1971, her parents divorced. Her mother re-married Michael Motes, and they had a daughter named Nancy Motes in 1976. Her father died of cancer in 1977.

Julia’s parents, brother, and sister are all actors. In school, her nickname was ‘Julie’, which is often mistakenly taken for her first name.

As a child, Julia wanted to become a veterinarian, but changed her mind later on. After finishing her university education, she landed in New York and joined her sister to pursue an acting career. She then joined with the Click Modeling Agency, and also enrolled for acting classes.

Julia Roberts debuted in a movie called ‘Blood Red’, where she played opposite her brother Eric Roberts, and had only a couple of lines to speak. Although the film was completed in 1986, it was not released till 1989. Meanwhile, she also appeared in an episode each of Sesame Street and Miami Vice. Movie critics first noticed her in the movie ‘Mystic Pizza’, which was released in 1988. She also appeared in the movie ‘Steel Magnolias’ in 1989, and got her first Oscar nomination for the role of the Best Supporting Actress.

In 1990, Julia shot to worldwide fame for her role in the movie ‘Pretty Woman’ opposite Richard Gere. The role got her the Oscar nomination for Best Actress. This was followed with other successful movies, ‘Sleeping with the Enemy’, and Steven Spielberg’s ‘Hook’.

In 1993, she played a role opposite Denzel Washington in ‘Pelican Brief’, and in 1996, opposite Liam Neeson in ‘Michael Collins’. She made a few films in between which did not do so well at the box office. She came out of this trend with ‘My Best Friend’s Wedding’ in 1997, and continued this trend in ‘Notting Hill’ opposite Hugh Grant in 1999. In 1999, she also starred opposite Richard Gere once again in ‘Runway Bride’.

In 2001, she received her first Oscar award for the role of Best Actress for ‘Erin Brockovich’. Julia Roberts went on to make more movies which stormed the box office such as ‘Oceans Eleven’ and ‘Full Frontal’.

In recent years, Julia Roberts has enjoyed playing a critically acclaimed role in a Broadway play, ‘Three Days of Rain’.

Julia Roberts’ capability to attract movie goers to the theater simply on the power of her name without the name of any male co-star, is something most actresses are not capable of. She has since then become Hollywood’s highest-paid actress, and has been on the People Magazine’s list of ’50 Most Beautiful People in the World’ a record 11 times. She has also been ranked 11th on the ‘Most Powerful Women in America’ list of the Ladies Home Journal, beating Condoleezza Rice and Laura Bush.

Julia’s movies in 2008 include ‘Fireflies in the Garden’, ‘Friday Night Knitting Club’ and ‘Happiness Sold Separately’.

Julia met Keifer Sutherland in 1990 while filming ‘Flatliners’. He left his wife and children and moved in with her. They announced their engagement in 1991, but the marriage was canceled when Julia discovered his affair with a stripper named Amanda Rice.

In 1993, she married Lyle Lovett after they had known each other for a couple of weeks. They got divorced in 1995, two years later.

She was dating actor Benjamin Bratt from 1998 to 2001. In 2000, Julia met her current husband Danny Moder on the sets of ‘The Mexican’. He was a cameraman for the movie and already married. They began an affair which led to him divorcing his wife and marrying Julia in 2002.

In 2004, Julia gave birth to twins, a boy named Phinnaeus Walter and a girl named Hazel Patricia. In 2007, she had her third child with Danny Moder, a son named Henry Daniel Moder.

Apart from a thriving movie career, Julia Roberts is also a very dedicated humanitarian. She has spent a lot of time working with UNICEF and such other charitable organizations. She is also the spokeswoman and on the Advisory Board of Earth Biofuels, a company that promotes the use of renewable fuels such as biodiesel and ethanol.