Katie Price, the well-known TV star, author, and bussinesswoman, started out her career as a model at the age of 16. She has come a long way and balances her personal and professional life successfully. To know more, read on. 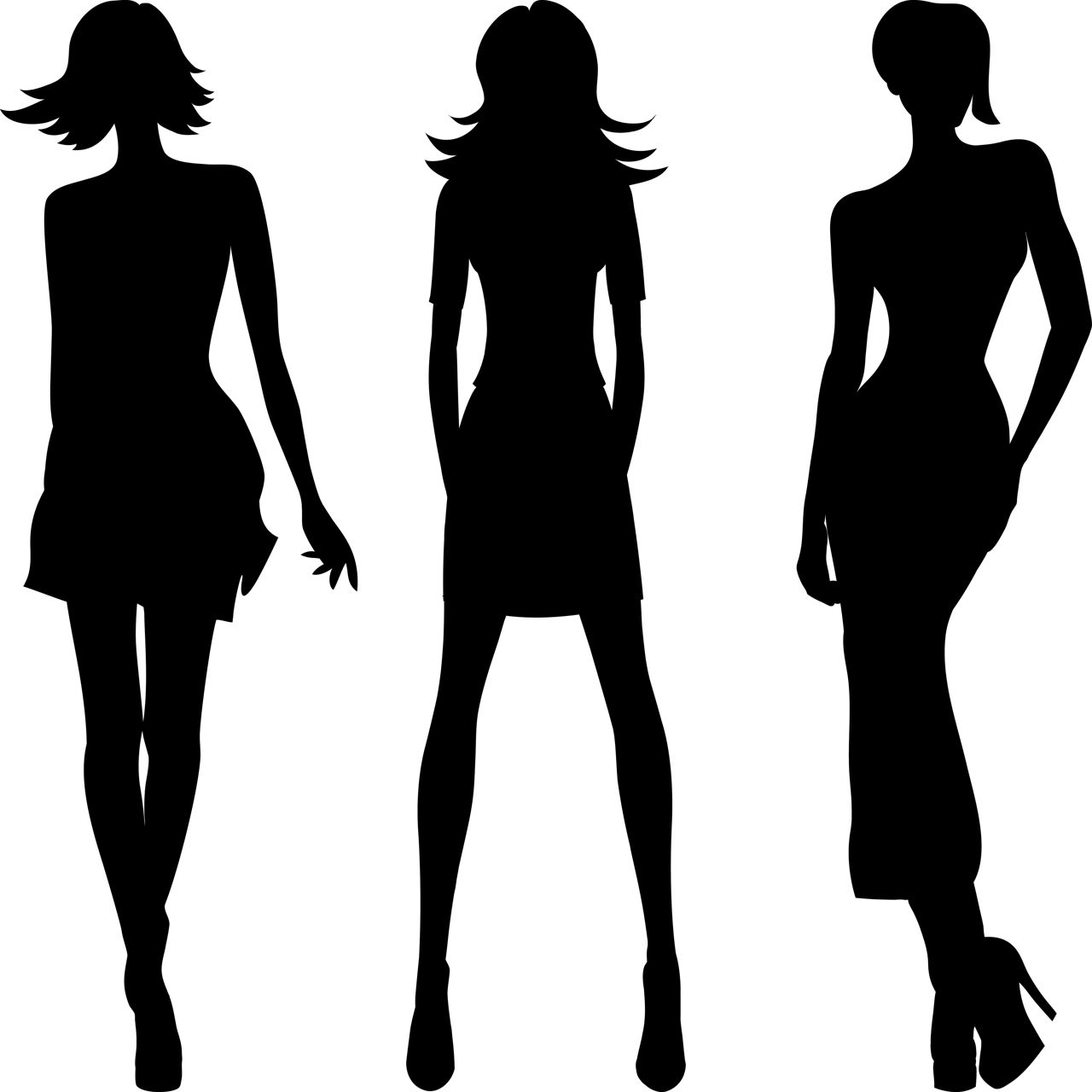 Katie Price, the well-known TV star, author, and bussinesswoman, started out her career as a model at the age of 16. She has come a long way and balances her personal and professional life successfully. To know more, read on.

The famous English glamor model Katie Price, was born on May 22, 1978, in Brighton, England. Her birth name is Katrina Amy Alexandria Alexis Infield. During her childhood days, Katie never thought of becoming a model. Today, this glamor model and television personality, is also a magazine columnist, author, occasional singer, and businesswoman.

Price did not have a happy childhood. Her father left home when she was only four years old. After a few years, her mother Amy married Paul Price. It was then that she decided to drop her surname Infield and obtained Price. Price has a younger half-sister (Sophie Price) and an older brother (Daniel). Since her childhood days, she took active part in swimming, gymnastics, and horse-riding.

Katie Price started her career about 17 years ago, when one of her friends persuaded her to go for a professional photo shoot. To her surprise, she got a contract from the modeling agency. Subsequently, she appeared on Page 3 of the Sun newspaper for the first time. It was during this time that she took up the pseudonym Jordan. Since then, she was regularly featured in celebrity magazines and British tabloid newspapers.

Though she became a well-known model, Katie Price was very insecure about her figure. Although all her close friends and family members did not support her decision, she went for a series of operations for breast enlargement. Due to this decision, she lost the contract with Sun newspaper as the company policy required all their models to be silicone-free.

Price wanted to try her hand at acting. So, in 1998, she auditioned for a role in Baywatch, which turned out to be unsuccessful. In 2002, she appeared in Playboy magazine for the first time. Until then, she had already appeared on the cover of six volumes of the same magazine.

In 2001, she had a brief affair with Dwight Yorke, a footballer who played for Manchester United at that time. The following year, she gave birth to their son, Harvey Daniel, who was born blind due to a condition called septo-optic dysplasia. She was diagnosed with cancer (leiomyosarcoma) in the same year. Katie Price underwent a surgery for treating the same.

In early 2004, she appeared on the reality TV show, “I’m a Celebrity…Get Me Out of Here!”. It was during this show that she met her first husband Peter Andre, an Australian-English pop singer. She married him in September 2005, and the same year, they had their first child Junior. In 2007, they have their second child Princess Tiamii. Katie Price marriage to Peter Andre lasted till 2009.

Katie Price has been always direct about her views on life. She wrote and released her first autobiography ‘Being Jordan’ in 2004, which became a bestseller. It is said to be one of the fastest selling autobiographies ever, based on its first day of release. It has also ranked in the top ten bestseller list for two consecutive years by The Sunday Times. Her second autobiography ‘A Whole New World’, released in 2006, was equally successful. In 2006 and 2007, she authored two novels ‘Angel’ and ‘Crystal’.

Apart from being a successful author, Katie Price is a very good businesswoman. She has shown her creative flair by launching her range of lingerie and swimming costume. She also worked on her range of jewelry, cosmetics, hair care appliances, and riding gear. In the year 2006, she released a fitness DVD ‘The Jordan Workout’, which turned out to be very successful. Till date, she has already penned four autobiographies and six novels.

Already a successful model, TV star, and designer, Katie’s dream to become a singer was accomplished in 2006, when she recorded her debut album ‘A Whole new World’ with her first husband. They donated the profits from the sale of the album to charities in UK. Again in 2010, she sang a non-album single ‘Free to Love Again’. That was the same year when she got married to her second husband Alex Reid. After being separated in January 2011, Price started dating Leandro Penna.

Katie Price has come a long way after appearing in the reality show. Her fan following is proof of that; other than her male fans, she has lots of female fans following. Today, she prefers to be known by her real name Katie Price, rather than her professional name, Jordan. In the best years of her career (2004 – 2009), she had been nominated for seven awards, of which she won four. With her talent and personality, Katie Price has proven that she can meet any challenge in life and do anything she sets her mind on.