List of Main Characters in the Sons of Anarchy TV Series

The popular television series 'Sons of Anarchy' is a creation of Kurt Stutter, who is an American screenwriter, producer, director, and actor. Entertainism lists the key protagonists in this series, along with some information about each of them, both on a personal level and as they are in the series. 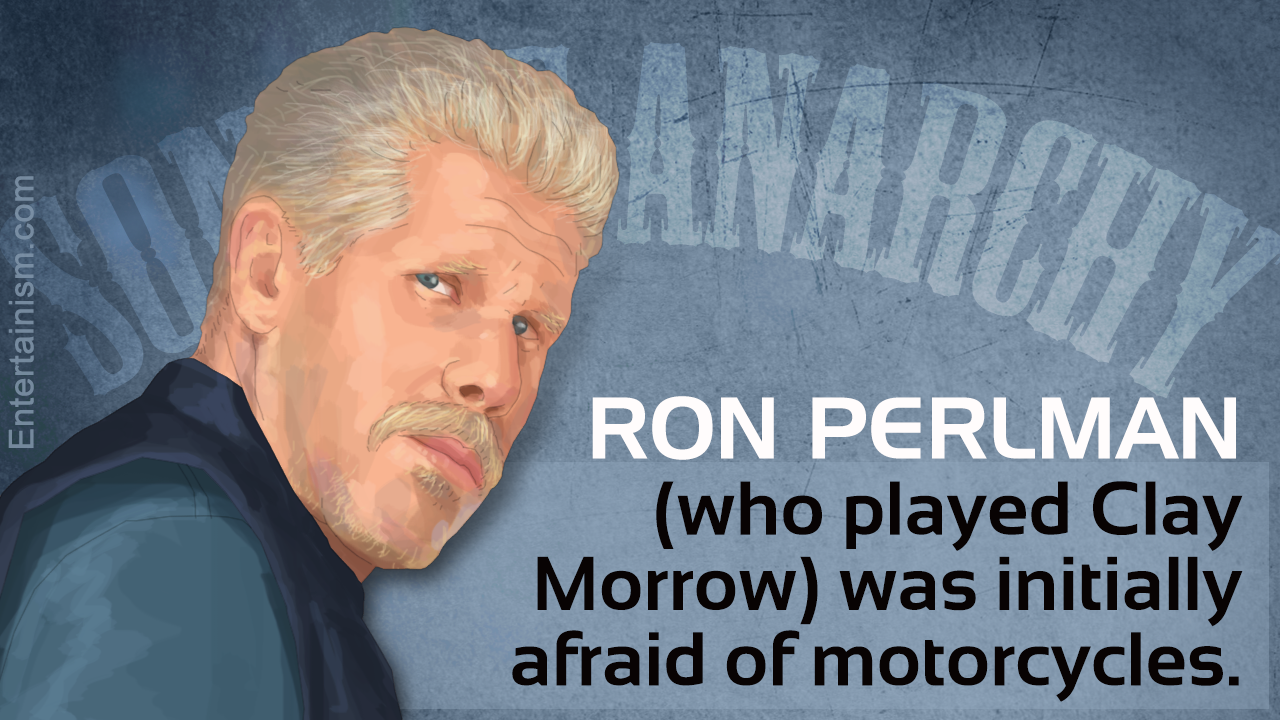 The popular television series ‘Sons of Anarchy’ is a creation of Kurt Stutter, who is an American screenwriter, producer, director, and actor. Entertainism lists the key protagonists in this series, along with some information about each of them, both on a personal level and as they are in the series.

Katey Sagal (Gemma) has been married to the series creator Kurt Sutter since October 2004, and their son’s name is Jackson, which is also the name of the lead character (Jackson ‘Jax’ Teller) in the series.

The series mainly features an outlaw motorcycle club SAMCRO (Sons of Anarchy Motorcycle Club Redwood Original) which operates in Charming, a fictional town in California’s Central Valley. The club takes up several criminal activities and deals in arms. They also engage themselves in keeping other mafia and drug dealers outside the city. The club was originally founded by John Teller (former marine), and is now looked after by his son Jackson a.k.a. Jax Teller.

All the club members are cool dudes, with Harley Davidson motorcycles, leather jackets, chains and knives, and with tattoos all over their bodies. Their jackets bear the club’s logo; a Grim Reaper wielding an M-16 rifle with a scythe blade in one hand, and holding a crystal ball in the other. The plot of the series revolves around the affairs of the club, and Jax’s personal life and his perception of the club. As the episodes progress, the series blends in several characters, including members of the club and other supporting stars. Take a quick peek at the important characters of the series and their brief description, as given below.

Now that you have been introduced, or maybe re-introduced to these popular stars/characters, don’t forget to spot them in the upcoming seasons of the Sons of Anarchy. If you have any more interesting comments you’d like to make on a specific character or featurette, please feel free to do so in the comments section below.