The list of the best male actors, in Hollywood, is long and exhaustive. Read this article for a sneak peek into this list. 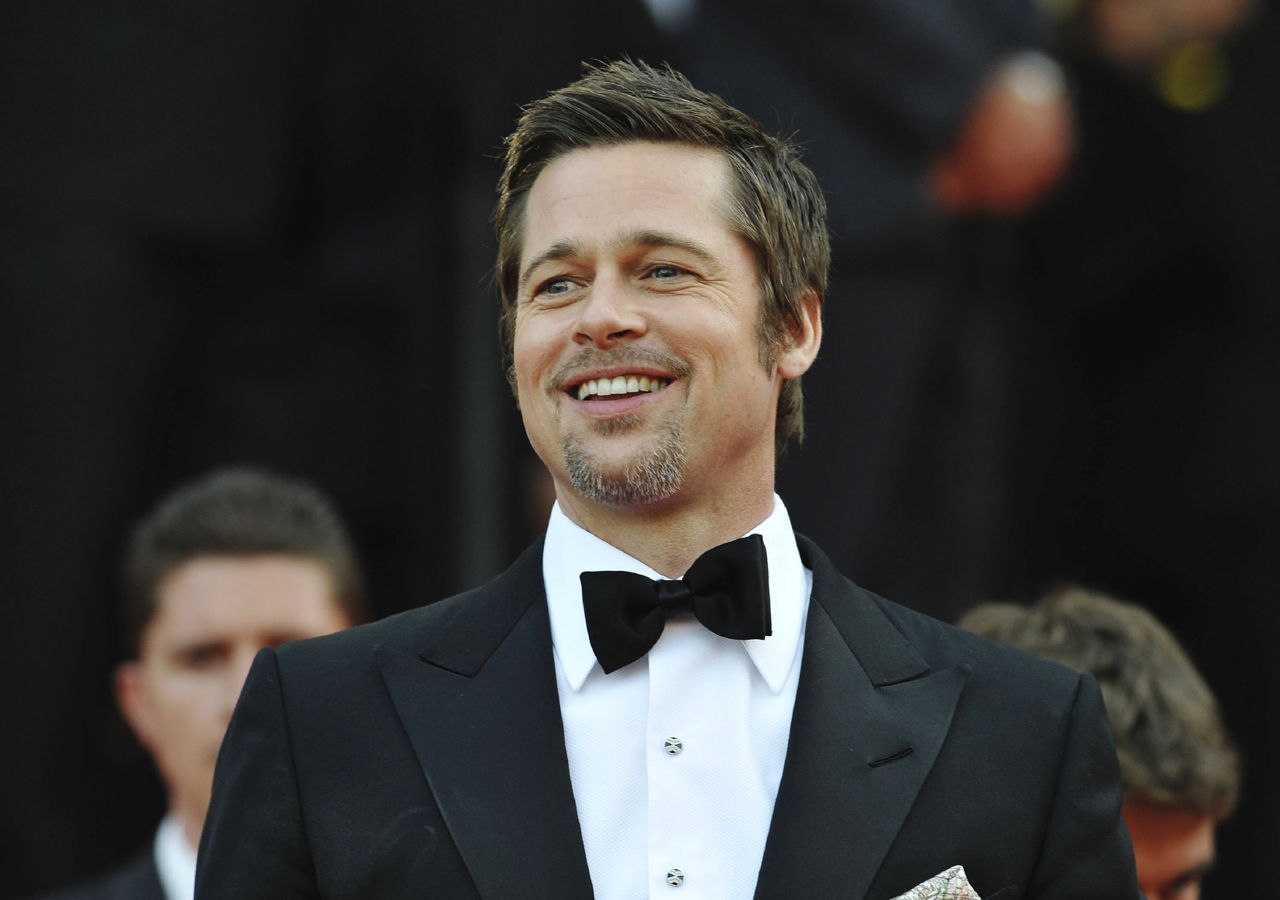 The list of the best male actors, in Hollywood, is long and exhaustive. Read this article for a sneak peek into this list.

If you’re a fan of Hollywood movies, then you’re probably well-versed with the actors and actresses that reigned in the past, and the ones that are considered to be the best today. In this article, we’re going to focus on such a list. Jotting down a list of top 10 male actors is nearly impossible, because there are so many actors, who have been here for quite some time, and the more contemporary ones, are really good too. Yet, we have tried to include almost all the famous actors, that have been known for their exemplary acting skills.

As said above, compiling a single list of top male actors is going to be an arduous task. Some may agree with the list, while some may not. Everyone is entitled to their opinion, so while you think that someone may be one of the hottest male actors, others may think that the greatest actors of all time are not only the ones that look exceptionally pretty!

To begin, we have segregated the actors age-wise. Needless to say, their experience may be far less, compared to some veterans. However, young though they may be, they have definitely carved a niché for themselves in the acting world. Here they are:

Now that we have seen some of the young and reasonably accomplished actors, let us now go on to the next age group. That is, the list of actors who fall between the ages of 30 and 40. Don’t be fooled by their age, most of them are heartthrobs all around the world. That’s how they made it to this list!

Now for the real deal! For me, this is the best of the lot. Their tremendous work has been admired by people of all ages. Most of them forayed into movies at a very young age, and have enthralled their audiences with their performances, time and again. So, let us check out the list of actors who are above the age of 40.

We may have missed out a few while compiling this list. So, if you have any inputs on names we might have overlooked, do let us know! Until then, hope you enjoy reading about these famous people, as much as we enjoyed collecting information about them!