Are 3D TVs Bad for Your Eyes?

3D movies are sure fun to watch, especially when they are loaded with extreme action and graphics. But are 3D TVs bad for your eyes? Recent findings in the medical community reveal that this technology has its own share of disadvantages when it comes to health of the eyes. 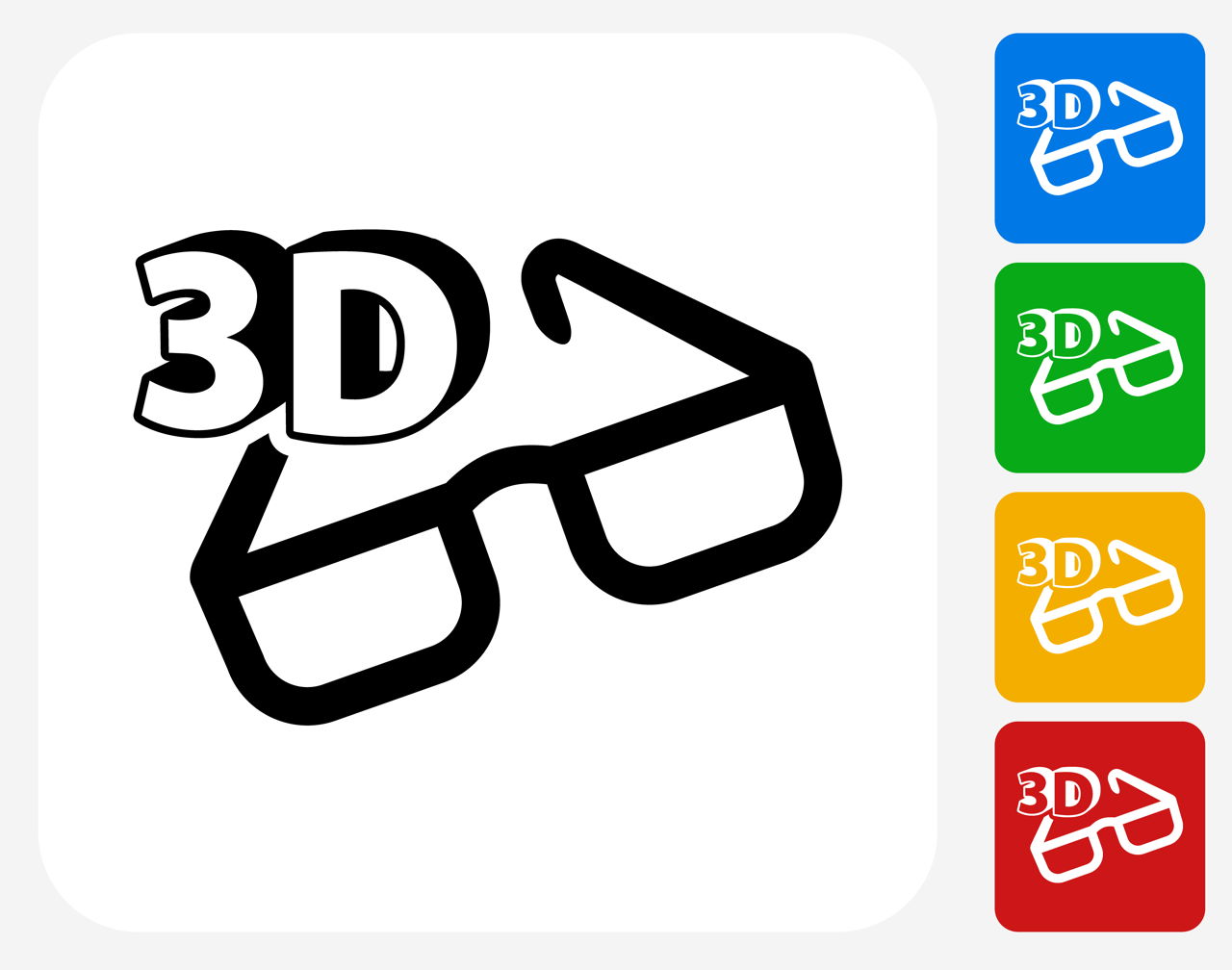 3D movies are sure fun to watch, especially when they are loaded with extreme action and graphics. But are 3D TVs bad for your eyes? Recent findings in the medical community reveal that this technology has its own share of disadvantages when it comes to health of the eyes.

Watching 3D movies offers a whole new experience, and it certainly enhances the look and feel of a movie. However, if we go by what researchers have discovered about the 3D experience, then it can be said that entertainment may be bad for our health. There is no denial to the fact that watching television for prolonged periods weakens and strains the eyes. And according to some people, the 3D effect can be 3 times worse.

Impact of Watching 3D on Your Eyes – Is it Good or Bad?

The finding that watching 3D could harm your eyes seems to stem from the fact that this technology shows inconsistency with reality. Normally, when we see nearby three-dimensional objects, our eyes converge, and while seeing distant objects, they diverge. The converging and diverging means rotating slightly inward and outward respectively.

This happens so that the image is projected at the center of both the retinas, thus producing a single image of the object that we see. Also, the shape of the lens of our eyes undergo change (accommodation) so that the image is focused on the retina, and appears clear. This converging and diverging, and the accommodating factor, takes place at a common distance. For example, if the object lies 3 meters away from you, your eyes will converge or diverge for 3 meters, and would also accommodate for the same distance.

When we are watching a 3D movie, the left eye sees one image and the right eye sees another. The brain uses this effect to produce a 3D image. This is what experts regard as an entirely new sensory experience. However, in this scenario, the process of converging and diverging enters into a conflicting situation with the accommodation factor, unlike in the case above. This is because, the eyes accommodate by focusing at the source of the light (the screen) at one distance, but at the same time, converge and diverge at another distance for viewing the 3D image depending on its position in space.

Let’s understand this with the help of an example. The 3D screen is 5 meters away from you. Now if the 3D image appears deeper inside the screen, your eyes may converge for a distance of say 6 meters. And if the image appears in space, your eyes may converge for say 3 meters. So what is happening here is, your eyes are focused at the screen for a fixed distance that is 5 meters, but they are converging differently. And this disparity in the distance between the screen and the image is where the problem lies, according to researchers.

This problem has been evident in many cases where people have reported to have experienced symptoms such as headaches, eye fatigue, motion sickness, disorientation, blurry vision and nausea after watching 3D TV. In some cases, the problem has even manifested in the form of people facing problems with perceiving the real world in three dimensions.

Manufacturers like Nintendo and Samsung, to name a few, warn against prolonged 3D watching. Kids, teens, expecting women, people suffering from insomnia, and those undergoing alcohol addiction are strictly made aware of the negative effects of watching 3D TVs. To add to this, kids under 6 do not even qualify for 3D watching. If small children get used to seeing 3D, then they might develop abnormal ocular function as their eyes and brain develop with age, thus making way for serious complications later in life. As obvious it is, people with pre-existing ocular conditions may be the most vulnerable ones to experience symptoms mentioned above.

Experts are yet to reach to a conclusion which may explain the downsides of 3D watching thus, the topic is still surrounded by speculations. As mentioned, there are people who do face uncomfortable symptoms after watching 3D content for prolong hours, but then, they could be suffering from some pre-existing conditions. The main concern, according to ophthalmologists, always lies with young children who develop their binocular and stereoscopic vision in the first few years of life. So during this phase, it is most likely that 3D watching might have negative repercussions in the long run.