Introducing an actor of this stature is not the easiest of things. Using a few thousand exemplary adjectives might do the job, but the man in question is so beyond them. Maybe we could just put a picture of the fedora he immortalized, or maybe the blaster pistol he used in that other movie? Alright, since we can't do that, let's get completely basic - here's Harrison Ford! 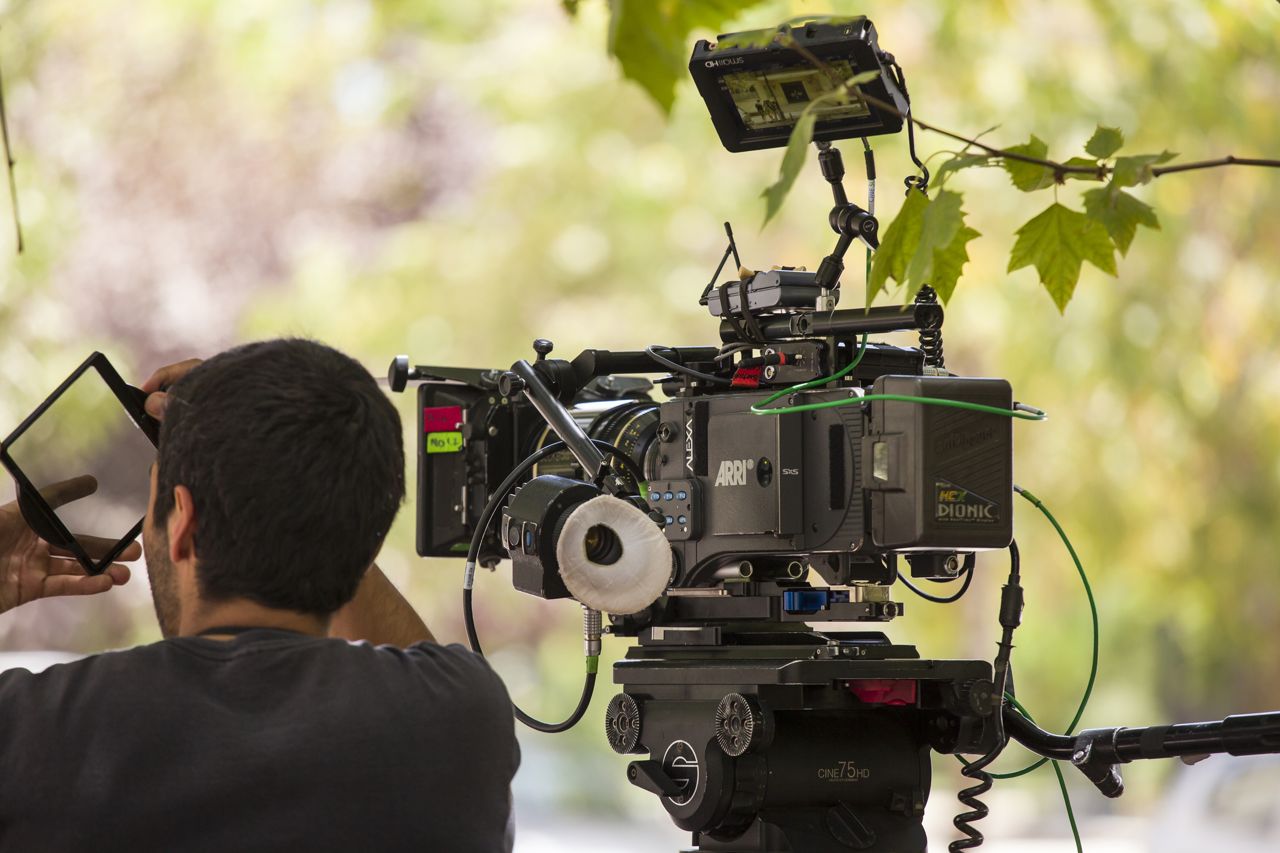 Introducing an actor of this stature is not the easiest of things. Using a few thousand exemplary adjectives might do the job, but the man in question is so beyond them. Maybe we could just put a picture of the fedora he immortalized, or maybe the blaster pistol he used in that other movie? Alright, since we can’t do that, let’s get completely basic – here’s Harrison Ford!

For America’s numero uno action star, Harrison Ford is uncharacteristically laid-back, fiercely private and carries his super stardom with elan. For the better part of the year, he chooses to live in Wyoming, far away from the madness of Hollywood, spends a lot of time in the wilderness, and is passionate about archeology. No, this isn’t an Indiana Jones fan club presentation, this is who Harrison Ford really is. Few movie stars are able to carry their on-screen persona on to their real lives, and Harrison Ford is someone who perfectly fits the bill.

By movie-star standards, Harrison Ford is somewhat of a mystery. The lack of starry airs combined with a dignified presence and a sparkling sense of humor is what sums up this man, a veteran of several successful movies that include two of the most famous franchises ever made. He finds his peace in his art, be it acting or carpentry or flying his plane. He has never felt the need to lay open his private life to make people interested, and chooses instead to rely on his craft.

Harrison Ford was born on July 13, 1942 in Chicago, and spent his childhood in Park Ridge. Of his school life, he confesses that he was never academically inclined, and in his own words was a “late bloomer”. He took a few acting classes at the end of his senior year in Ripon College, and decided to choose acting as a career. As with every potential actor, he came to California with the aim of getting voice-over jobs, and landed himself a contract with Columbia Pictures. He started off with insignificant roles and was an uncredited actor for a long time. Not among those to sit idle and wait for the perfect role to fall into his lap, he began to learn carpentry on his own.

Who would’ve thought that a seemingly mundane hobby like this would get one to star in a George Lucas movie? A carpentry job at the Lucas home landed him a decent role in American Graffiti. Another carpentry job, this time at Francis Ford Coppola’s office gave him parts in two of the famed director’s movies – The Conversation and Apocalypse Now. Harrison Ford must’ve done something right to impress George Lucas enough, and got the role of Han Solo in Star Wars. Though reluctant at first, Lucas went on to sign him for the role, and as time proved correctly, it wasn’t a bad decision at all.

Star Wars created a whole new category of successful cinema for itself, and Harrison Ford reprised his Han Solo act in the three sequels – The Empire Strikes Back , Return of the Jedi and The Star Wars Holiday Special.

» Harrison Ford married his first wife, Mary Marquardt in 1964, and they divorced in 1979. They have two children, Benjamin and Willard.
» Scriptwriter Melissa Mathison was his second wife. They were married from 1983 to 2004. They have two children, Malcolm and Georgia.
» Harrison Ford married his long-time partner Calista Flockhart on June 15, 2010. They are parents to Flockhart’s adopted son, Liam.
» He has three grandchildren.
» His fascination with aviation is well-known. He owns several aircraft and is an honorary member of the organization, Wings of Hope.
» He is an environmentalist, and is on the board of directors of Conservation International. He has done voice overs for EarthShare.

Nothing sums up Harrison Ford better than these words by the actor himself, “I love making movies, and I love being a part of good movies”. And his countless fans around the world will nod in agreement, for here is a star who may not boast of shelves full of gleaming trophies, but is completely secure and satisfied with his audiences’ heartfelt adulation. Before we conclude, the best piece of news is that the actor has no plans whatsoever of retiring and his fans will be waiting for him to don that fedora again very soon.