Does Million Dollar Baby, Boys Don't Cry, ring a bell? If not, then let's just brush up; she is the woman who is driven by desire and determination. She is Hilary Swank; the winner of two Academy Awards. 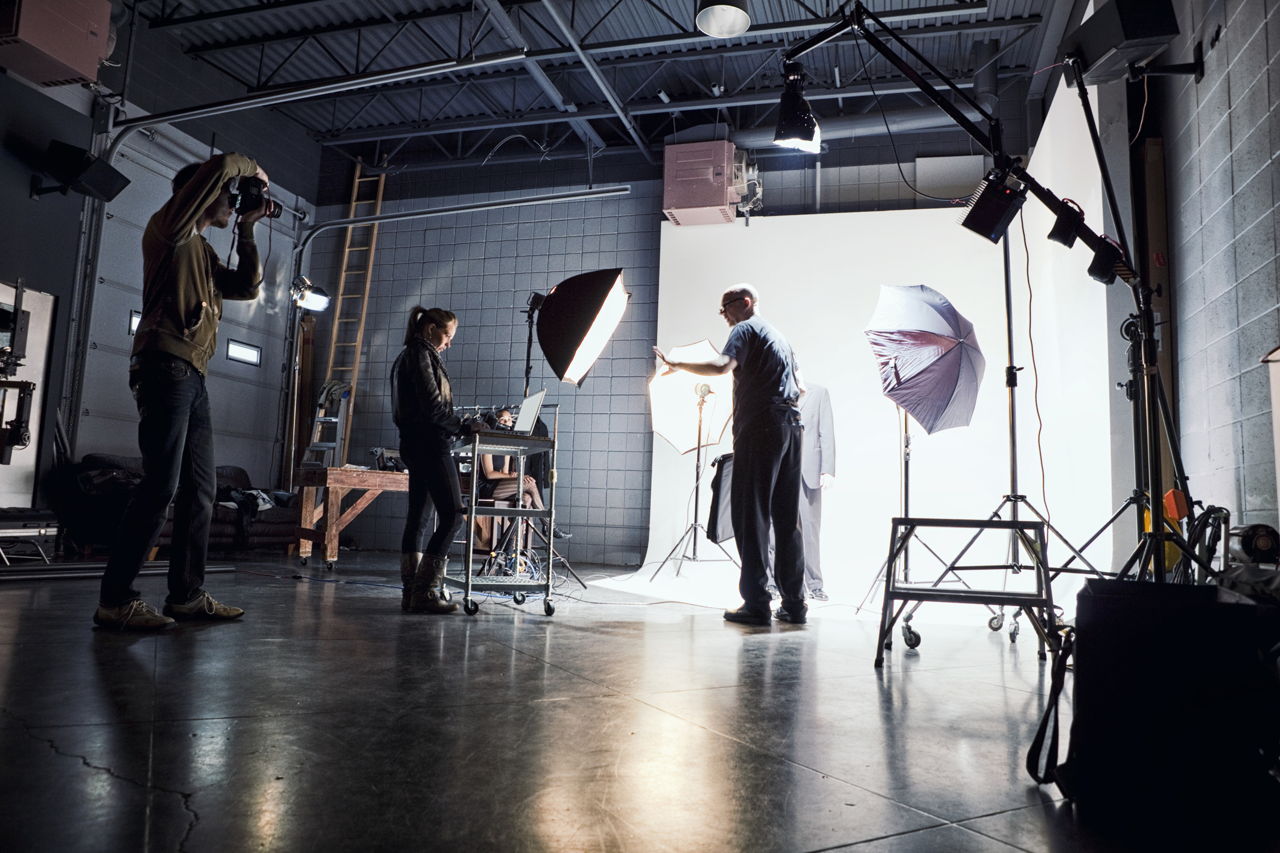 Does Million Dollar Baby, Boys Don’t Cry, ring a bell? If not, then let’s just brush up; she is the woman who is driven by desire and determination. She is Hilary Swank; the winner of two Academy Awards.

Hilary Swank is known for putting in passion and conviction into her performances, thus, making them memorable.
Swank has proved her mettle by playing heroic, steely real-life women who have made a mark fighting all odds.
Hilary ventured into acting as a respite from her loneliness as a child.
Apparently, she was selected to play the role of ‘Mowgli’ from ‘The Jungle Book’ when she was in school.
Apart from acting, she is also a distinguished swimmer and gymnast.

Hilary Swank was born in Lincoln, Nebraska. She has made her way from trailer park to Tinseltown with determination and devotion to her ultimate focus. She spent her early childhood in Spokane, Washington after which her family shifted to trailer park on the outskirts of Bellingham. Her parents, Judy Kay and Stephen Swank, separated when she was 16 after which, she moved to LA with her mother. She enrolled in South Pasadena High School while pursuing her career in acting; however, she completed her course through correspondence.

Swank began her career with a brief appearance in Henry and the Hendersons. Swank made her film debut with Buffy the Vampire Slayer in 1992, following which she starred in Quiet Days in Hollywood where she met her husband, Chad Lowe. Her first big break came to her in the movieThe Next Karate Kid in which she played the role of Julie and flaunted her gymnastics background.

In Boys Don’t Cry, Swank actually transformed herself into the role of the character she was playing. She worked closely with acting coach, Larry Mills who suggested that Swank spend a month dressed as a man. Swank took up the challenge and cropped her hair to bag the part, and moved around the town disguised as a man. Gaining critical acclaim for her performance, she bagged an Academy Award and a Golden Globe among others for her breakthrough performance.

Swank trained under Hector Roca for her role of Maggie in the Million Dollar Baby where she played the role of a female boxer. Here again, she pulled herself through a grueling training regime to portray a tough but determined female boxer. Her ability to completely inhabit the character she played won her accolades and Swank earned another Oscar and a Golden Globe for her performance.

Swank was presented with the 2325th Star on the Hollywood Walk of Fame in 2007. Swank co-produced Mira Nair’s biopic Amelia in which she essayed the role of a pioneering aviator, Amelia Earhart.

Hilary Swank, in all, comes forth as a woman who perseveres and fights against all odds. From a trailer park to an Oscar-winning performance, Swank has endured the worst of life and has certainly made the best of the opportunities that came her way. Hilary Swank best described would be the girl who proves her mettle; needless to say, she is the one who has never failed to take up new challenges despite the obstacles she has encountered in the past.