Jessica Alba is a dazzler, which is probably something that everyone knows. She could play the role of a stripper or a blind violinist, but she can't really get rid of that high hotness quotient. Let's get to know her better. 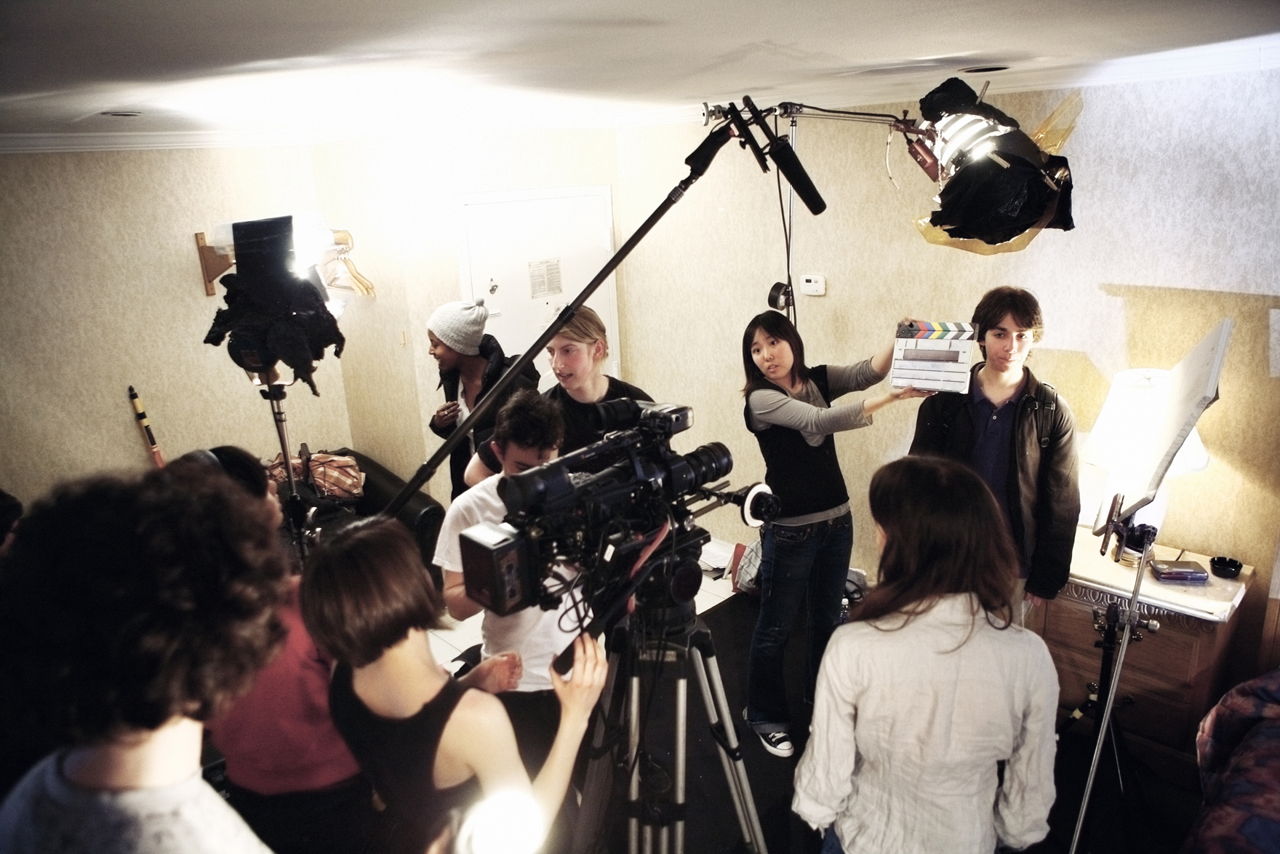 Jessica Alba is a dazzler, which is probably something that everyone knows. She could play the role of a stripper or a blind violinist, but she can’t really get rid of that high hotness quotient. Let’s get to know her better.

Jessica Alba is a prominent A-list Hollywood star. She features in glitzy movies, has some memorable red carpet appearances and photo spreads to her credit, and is regularly nominated in all the Hollywood hotties’ list. Her fans can’t get enough of her striking features and curvaceous proportions. Movie producers love the star power she exudes, which brings the fans into the theaters. Big brands pursue her for the glam value she adds to their image.

Jessica Alba was born on April 28, 1981 in Pomona, California to Catherine and Mark Alba.Born into a traditional Catholic family, young Jessica never really thought she “fitted in” the conservative family she belonged to. In fact, she confesses to have developed feminist leanings as early as the age of five. She has a younger brother named Joshua, and her family moved quite a few times when she was young, thanks to her father’s job in the Air Force.

Jessica doesn’t describe her childhood to be particularly happy – she suffered from an unfortunate series of ailments, due to which she found herself hospitalized for long periods.

She missed out on school a lot, and never really got the opportunity to make friends. Another contributing factor to her loneliness was that the family never stayed put in a place long enough for her to make lasting friendships.

It was when her family settled in California that Jessica sought to convince her mother to let her join acting classes, an activity she was interested in since she was five. She joined the Atlantic Theater Company once she completed high school.

This hottie topped Askmen.com’s list of “99 Most Desirable Women” and featured in Maxim’s “Hot 100”. FHM declared her “The Sexiest Woman In The World”.

“Dark Angel” won her a Golden Globe nomination in 2000. She won the Saturn Award for Best Actress and the Teen Choice Award in 2001 for this very series.

In March 2006, ‘Playboy’ magazine cover carried an image of Jessica, which was published without her consent. She sued, but dropped the lawsuit after Hugh Hefner personally apologized to her.

Her Life, Her Perspective

With a self-proclaimed predilection towards relationships with older men, Jessica Alba was engaged to Michael Weatherly, her Dark Angel co-star for a couple of years. Their twelve-year age difference raised a lot of eyebrows.

She has a no-nudity clause in her contract for every film she signs. This, despite having shot to fame owing to her uninhibited image. In her words, “I can act sexy and wear sexy clothes, but I can’t go naked.”

Jessica rues the lack of meaty roles coming her way in order to showcase her acting prowess. She yearns to be known more for her performances rather than being just an eye candy, and is waiting for the perfect script to come her way.

She met her husband, Cash Warren on the sets of Fantastic Four, and the couple married on May 19, 2008.

Their first child, baby girl Honor Marie Warren was born in 2008, followed by another daughter, Haven Garner Warren in 2011. Exclusive pictures of their firstborn were published in OK! magazine, and fetched them a reported sum of 1.5 million dollars.

Even with a strong screen presence and a wide fan following, Jessica Alba is still waiting for her dream script that will catapult her into the same league as Angelina Jolie or Natalie Portman. For now, she seems to be in a real hurry to shed off her image as a mere pin-up and to achieve recognition as a real actress. We’ll have to wait and see how long she has to hold her grudge towards being known just as a sex symbol.